Tim O’Brien played to an enthusiastic packed Friday night crowd at the one-year-old Caribou Room in Nederland, CO on February 17, 2017.  The first ever sold-out show at the capacity 500 venue saw O’Brien working his way through a set of old favorites, covers and new songs off a forthcoming album. Tim began the night with four solo songs – “I’ve Endured”, an Ola Belle Reed and David Arthur Reed song from Tim’s 2003 album Traveler; “A Mountaineer is Always Free”, from 1999’s The Crossing; the Bob Dylan cover “Señor (Tales of Yankee Power)” off 1996’s Red on Blonde; and the title track from 2015’s Pompadour.

He was then joined by life and musical partner Jan Fabricius, who would add warm harmonies and a fun energy on songs throughout the evening.  Jan joined on an upbeat cover of the Gillian Welch song, “Wichita”, followed by the hauntingly beautiful Woody Guthrie / Billy Bragg collaboration (albeit without ever having met) “Go Down to the Water”. These two back-to-back performances showcased how effortlessly the evening moved from jaunty up-tempo numbers to quieter and more introspective musical explorations.

Several new songs were also played from Tim’s forthcoming album, Where the River Meets the Road. The album, due out at the end of March, is an ode to Tim’s home state of West Virginia. From it they performed several original and autobiographical songs, including the title track and also “Guardian Angel”, a moving song about one of Tim’s sisters who sadly died at a young age, as well as covers by other singers and songwriters who call the state home.

Among the old favorites of the night were Tim’s Hot Rize tune “Nellie Kane” and “Brother Wind”.

The crowd was of course treated to Tim’s multi-instrumental virtuosity, as he traded guitar for mandolin and then violin over the course of the evening.  The instrumentals “Black and White” and “Snake” played on mandolin  and fiddle respectively, had the rapt crowd drinking in O’Brien’s musical chops. 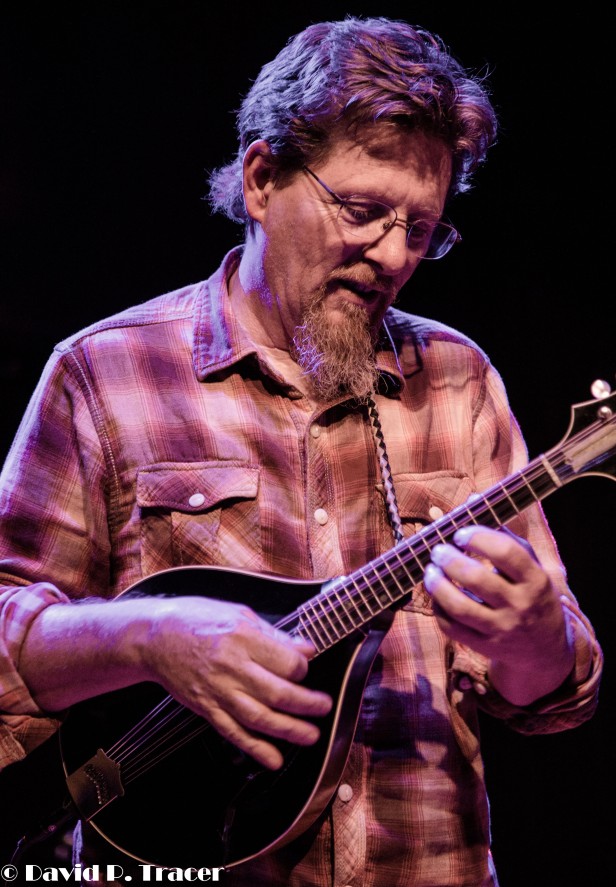 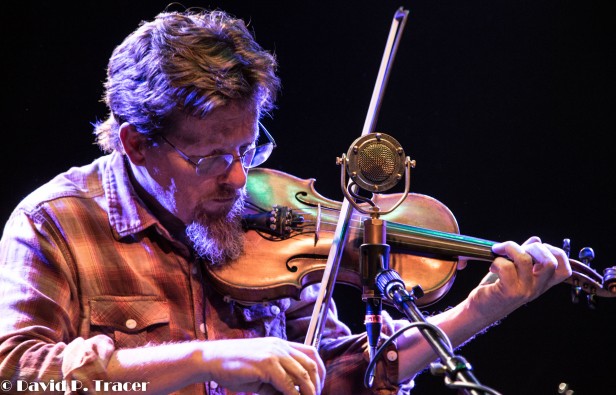 The night closed with Tim and Jan joined by Sally van Meter on dobro who had opened the show with Benny “Burle” Galloway playing as a duo.  Overall, the sell-out audience was treated to a joyous night of music courtesy of Tim, his supporting cast of musicians, and the Caribou Room which is a comfortable and acoustically first-rate new Colorado mountain venue.

Watch YouTube Videos of Señor (Tales of Yankee Power), I’ve Endured, and Nellie Kane from the February 17th show at the Caribou Room below: