To commemorate the 30th anniversary of his debut album, The Way It Is, released in late 1986 Bruce Hornsby with his band, the Noisemakers, has released an album featuring live jammed out versions of the iconic album’s songs.  The album peaked at #3 on the Billboard 200 chart and three singles, “The Way It Is”, “Every Little Kiss” and “Mandolin Rain” reached #1, #14, and #4 respectively on the Billboard Hot 100.

The live album is available as a FREE mp3 download HERE and is available for purchase in higher resolution formats.
The track listing is as follows: 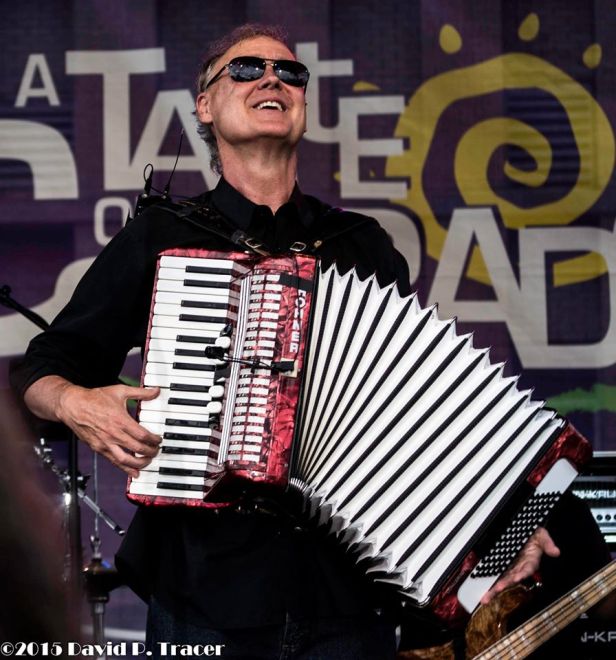